Working Closely with Tony Robbins in My Early Days 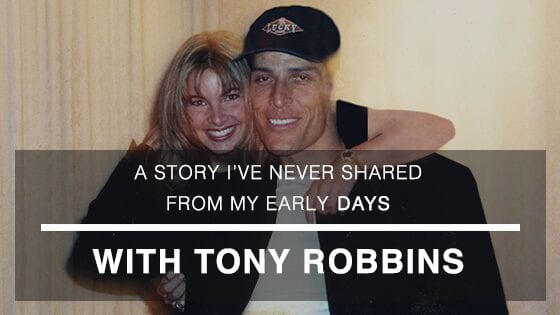 This story was inspired by the early days of my career, while working at the legendary top corporate trainer for Tony Robbins.

It was an early morning in 1998 at the Madison Square Garden Theater in NYC.

The energy was pumping!

Because I was the top producer, I had the honor of introducing Tony at these events.

I was on stage, warming up the crowd, and getting ready to bring Tony up.

As I looked at the audience, I saw a man in the second row I recognized!

This wasn’t just any man. 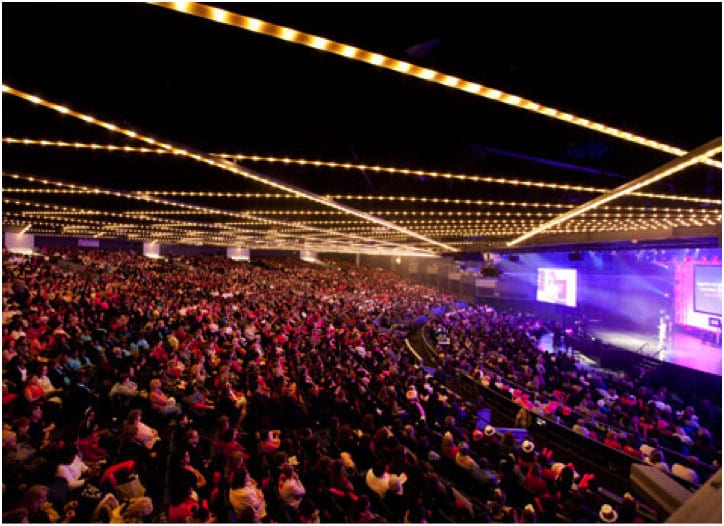 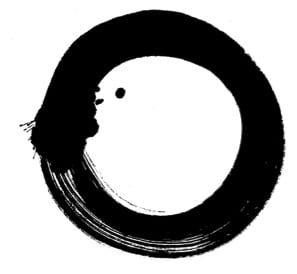 Have you ever been fired? If so, why?
HOW did you handle it? What’d you learn?
WHAT new door of opportunity open for you?
Tell me about it in the comments below. I’d love to hear your thoughts.

I’d forgotten about Mr. E., until a few weeks ago, at our Supreme Influence event.

Guess who was in the audience?!!!

At my event…20 years later!

Humble and gracious, he went over to my team, introduced himself, and said, “Yeah, firing Niurka was the stupidest decision of my career.”

What inspired this “decision?”
What do you think?” Let me know in the comments below;)

Although I could list a few factors, I’ve narrowed it down to 5 areas of improvement: 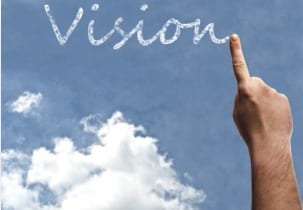 Mr. E’s temporary lack of vision clouded the opportunity before him – to develop a bright, passionate young woman, ready to be of service, who was searching for a mentor (me at 19).

Instead, he gave me an ultimatum (not a wise thing to do to a fiery Cuban:)!

In an angry tone, he demanded I cancel a meeting I had set with Merrill Lynch.

I had set this meeting specifically to sell tickets for his event. This meeting was a big deal, and getting it on the books wasn’t easy to do.

Plus, it was by far the most qualified appointment on my calendar!

I had scheduled a qualified appointment with a top brokerage firm to do my job, and he wanted me to cancel it to attend his impromptu mandatory meeting.

This made no sense!

He didn’t want to hear my side of the story; and, he wasn’t willing to consider moving his “mandatory meeting” to an earlier, or later time. 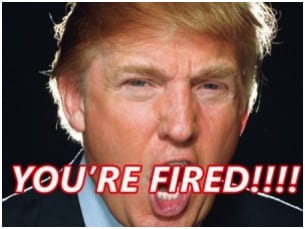 Well,…I don’t do well with ultimatums.

Resolved, I left the office.

I ran that Merrill Lynch meeting anyways, even though I didn’t have job, because I felt it was the right thing to do. I sold a bunch of tickets, and walked out with a stack of registration forms, and a check.

Now what? I thought.

I called a friend for guidance.

Mr. K was a big wig in the seminar world. He was a promoter who put on events for great speakers like: Tony Robbins, Brian Tracy, and Les Brown.

Mr. E had been contracted by Mr. K. to sell tickets to Mr. K’s events.

Calling Mr. K took courage; it required me to clarify my vision, and breakthrough fear.

It required me to powerfully communicate my vision in a way that inspired Mr. K to action.

And, it inspired me to NOT take no for an answer!

TWEET: nothing great leaves my life without something better replacing it @iamniurka

So, stay tuned because in my upcoming blog – Tips for Overcoming Obstacles in Business – I’ll share what happens next. I’ll not only continue the story, I’ll give you specific insight into strategies I used that allowed me to Overcome Obstacles in Business, and transcend this conflicting situation for something even better than I had imagined.

To your Success and with LOVE,

PS… I’m inspired to hear your thoughts, and about your experiences and how you navigated them on the comments below. Your words can make an impact, and be the turning point in someone’s life. Share <3. Let’s connect.

Spread the love
Comments are closed at this time.

Sacred Adventure of a Lifetime to BALI, Indonesia with Niurka! 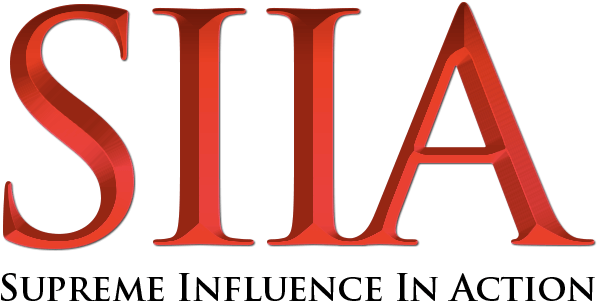 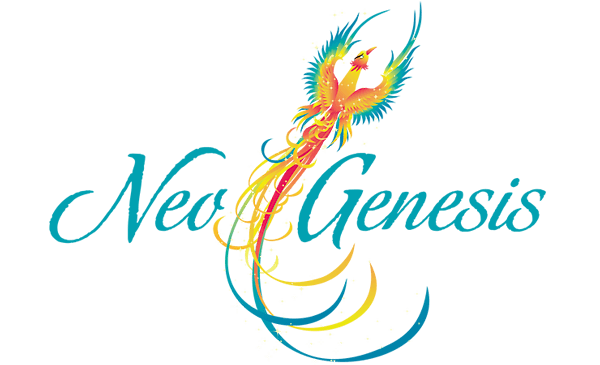 A journey of Personal Transformation. Create a New Beginning... in just 4 days!

This website uses cookies to improve your experience while you navigate through the website. Out of these, the cookies that are categorized as necessary are stored on your browser as they are essential for the working of basic functionalities of the website. We also use third-party cookies that help us analyze and understand how you use this website. These cookies will be stored in your browser only with your consent. You also have the option to opt-out of these cookies. But opting out of some of these cookies may affect your browsing experience.
Necessary Always Enabled
Necessary cookies are absolutely essential for the website to function properly. This category only includes cookies that ensures basic functionalities and security features of the website. These cookies do not store any personal information.
Non-necessary
Any cookies that may not be particularly necessary for the website to function and is used specifically to collect user personal data via analytics, ads, other embedded contents are termed as non-necessary cookies. It is mandatory to procure user consent prior to running these cookies on your website.
SAVE & ACCEPT